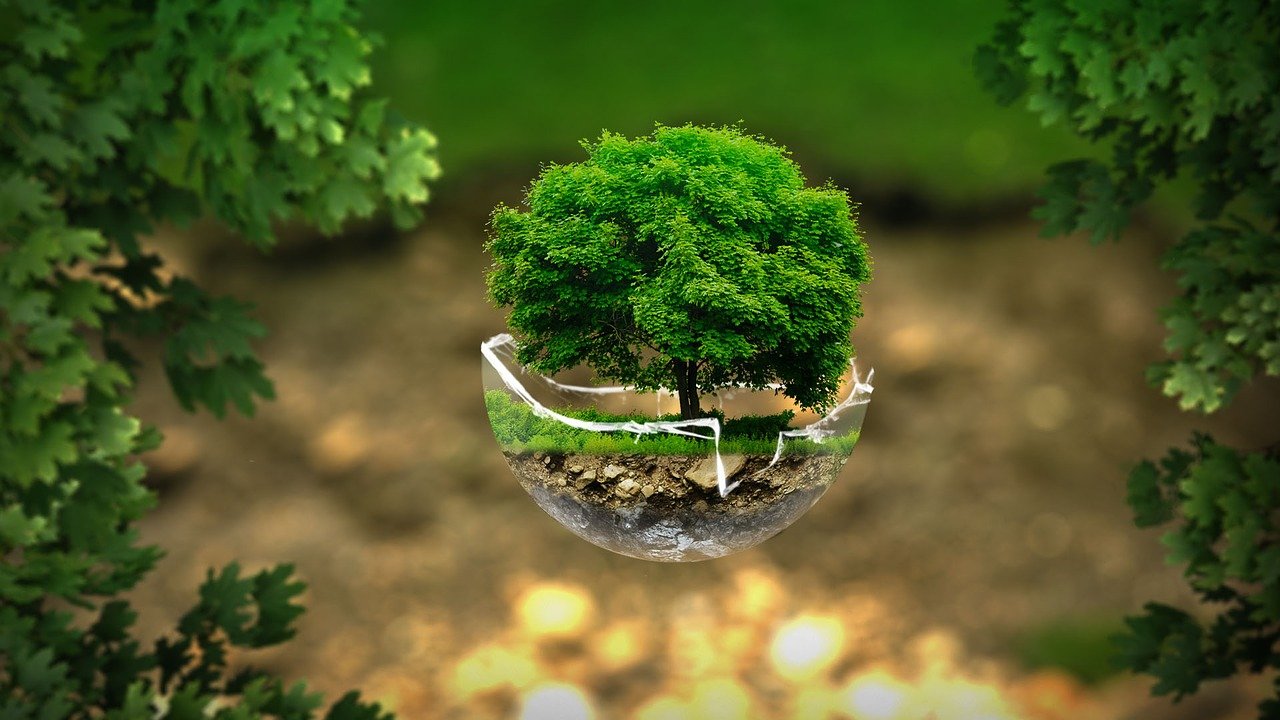 Welcome to New Life Longevity. The premise of this website and the movement it’s a part of is that it may be possible for people now alive to live years or decades (or maybe even centuries) longer than their ancestors did – and that we can do so in good health.

As Dr. David Sinclair (Professor of Genetics and co-Director of the Paul F. Glenn Center for Biology of Aging Research at Harvard Medical School) recently put it, “The first person who’ll live to be 150 has already been born.”

To be clear, I’m not talking about being stuck in a nursing home, hovering on the verge of death, unable to remember the names of your children or grandchildren, but staying fit and healthy and active and mentally sharp and clear for decades longer than people have lived in the past.

Pushing Back Against the Aging Process

Or you may have found yourself noticing a friend or family member who’s running into problems as the years go by, getting older, losing energy, and becoming more vulnerable to ill health as a result of aging, and wondering if there might be lifestyle changes or other interventions that could help.

Do We Really Have to “Age”?

Aging is a process of decline that we usually think of as beginning when we’re in our late 20s or early 30s. It starts out slowly then accelerates, leading eventually to a collapse of our health and to death. We hear constantly that “it happens to everyone” and “you can’t do anything about it.”

But do we really have to age in the first place? Some researchers are starting to question this assumption. They believe that we can slow aging to at least some degree by:

Living Longer – but Getting Younger

As more drugs, supplements and other interventions become available, there’s reason to believe that it may become common for more and more people to live to 120 – not bedridden in a nursing home, but staying and looking young.

After that, some of us may start living far past 120 – not in a sad, decaying, decrepit state, wasting away in nursing homes, but in a state of good health, vital and energetic, looking and feeling young.

To be clear, I’m not talking about living longer in a forlorn and decrepit state, but increasing our lifespans while getting “younger” instead of older as the years go by.

A few years ago, I became aware that I was going downhill, having memory problems, and developing signs of age-related muscle wasting (sarcopenia). I was getting fat (or “skinny fat“; my muscles were shrinking; my mood was sinking; I was getting weaker and looking older. I was able to reverse this by applying my protocol.

The photos below show what I looked like before and after my recent changes. I was 67 years old in the image on the left (fall 2019) and 69 years old in the one on the right, taken in the spring of 2022. I was able to lose some excess body fat, gain some muscle, and my mood and mental clarity improved also over a few months’ time.

What I’ve Been Doing

The changes I’ve experienced took place while I was;

No, I’m just sharing what works for me, in the context of some other information I think people may find interesting. What I’m doing is working for me so far. But my approach may not be right for everyone. What you do with the information is up to you.