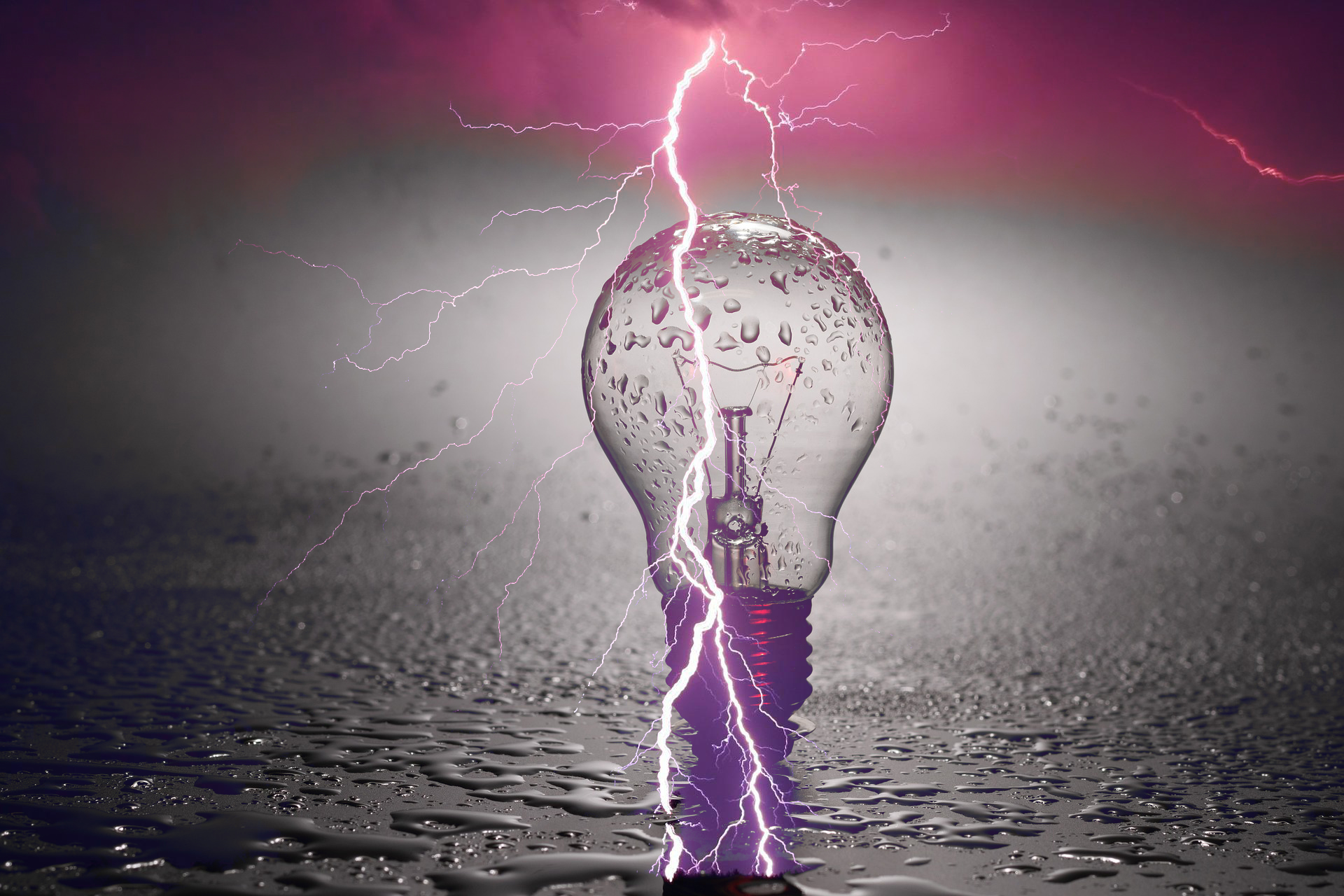 AKG stands for Alpha- ketoglutarate, a substance found naturally in the human body.  To my mind it’s one of the most important anti-aging supplements.

AKG plays a key role in the Krebs cycle, the primary source of energy in the cells of human beings and other living organisms. It also plays a key role in the functioning of the immune system, bone development, muscle building and wound healing, and helps regulate stem cell production. Due to its effects in promoting muscle hypertrophy, it’s been used for years by bodybuilders hoping to improve their workouts.

Like many other compounds, including NAD+, human growth hormone, nitric oxide and glutathione, AKG levels are high when we’re young but decline as we get older.  So restoring it to youthful levels has been investigated as a possible strategy for reversing aging.

According to a 2020 study published in the journal Cell Metabolism,  AKG has both anti-aging and life extending properties.

The study, called “Alpha-Ketoglutarate, an Endogenous Metabolite, Extends Lifespan and Compresses Morbidity in Aging Mice” was conducted by the Buck Institute for Research on Again, and sponsored by Ponce De Leon Health. It used a calcium salt version of AKG called Ca-AKG (or CaAKG).

When it was given to lab animals, the calcium salt version of AKG resulted in a  a 46% decrease in frailty; a 41 percent improvement in health-span; the compression of morbidity into a short period toward the end of the animals’ lives; and a 12 percent average increase in lifespan. The extension in lifespan was greater in females than in males but significant in both genders.

In addition, animals given AKG experienced a significant reduction in their epigenetic age, using a DNA methylation test offered by TrueMe Labs.

There are several different forms of AKG, including salts of creatine, arginine and ornithine, and plain AKG not bound to any mineral or amino acid.

The one used in the Buck Institute study, CaAKG (or Ca-AKG), has been shown to increase the lifespan in yeast, C. Elegans, and mice. The others have not yet been studied in the same way.

In the study, researchers gave the mice, who were eighteen months old, the equivalent of 2% of their daily feed as CaAKG (the calcium salt form) until they died. Eighteen months in a mouse is the equivalent of approximately 55 years for a human, so this would in theory be similar to starting a human being on AKG in their mid-fifties.

AKG levels in blood gradually drop with age, so the researchers’ aim was to restore it to the levels found in young animals. The mice looked much blacker, shinier, and younger than control mice, according to the scientists. They scored more than 40% better on tests of frailty, as evidenced by changes in their hair color, hearing, walking gait, and grip strength. Female mice lived a median of 8% to 20% longer after being given AKG than the control mice.

The researchers noted that the mice did not perform better on tests of heart function or treadmill endurance. But did reverse many measurable attitutes of aging.

The first supplement I bought which claimed to be a calcium salt of AKG was from a company I’d never heard of which was selling it on Amazon. I took a small dose; didn’t feel anything; took a large dose; and didn’t feel anything then either. The company I’d bought it from vanished from Amazon a few weeks later. I doubt that it was real CaAKG.

I next ordered some AAKG (a salt of arginine), again through Amazon. I felt a definite boost when I started taking it. But I had a couple of concerns about it. One was that depending on when it’s taken, the arginine component can interfere with some of the benefits of resistance training. (See study.)

This problem wasn’t a deal-breaker for me; it’s easy to prevent it by taking it after, instead of before, your workout. A more significant issue (in my opinion) is that arginine activates the mTOR pathway and switches off the longevity pathway (AMPK). I have nothing against mTOR activation (when done carefully), but didn’t want it activated every time I took AAKG.

I tried plain AKG next. I felt a definite energy boost from it, similar to what I’d gotten from the AAKG. But it came with a problem, which was that I’d get a wave of nausea after taking it, accompanied by painful muscle cramps, sometimes in my shoulder, sometimes in my stomach muscles. I’ve since heard (anecdotally) that others taking plain AKG often have the same problem.

So I started thinking about taking Ca-AKG again. I was considering ordering Ponce De Leon’s product (Rejuvant) when I heard that DoNotAge was coming out with a Ca-AKG supplement of their own, which is lower in price. I had taken DoNotAge’s other products and liked them, so I decided to try their version. I liked it and have ended up including it in my supplement regimen. Since then, I’ve also tried Rejuvant, and liked it also. 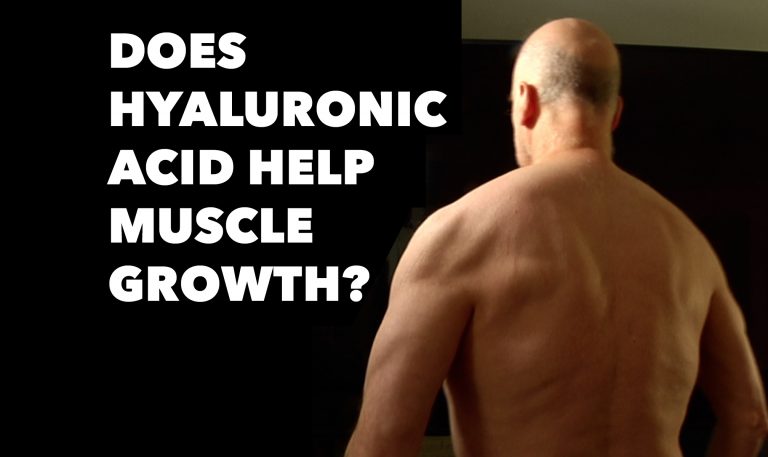 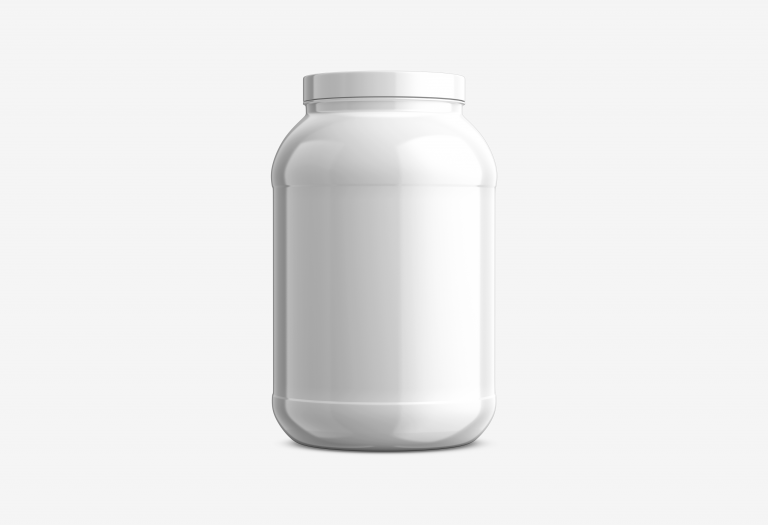 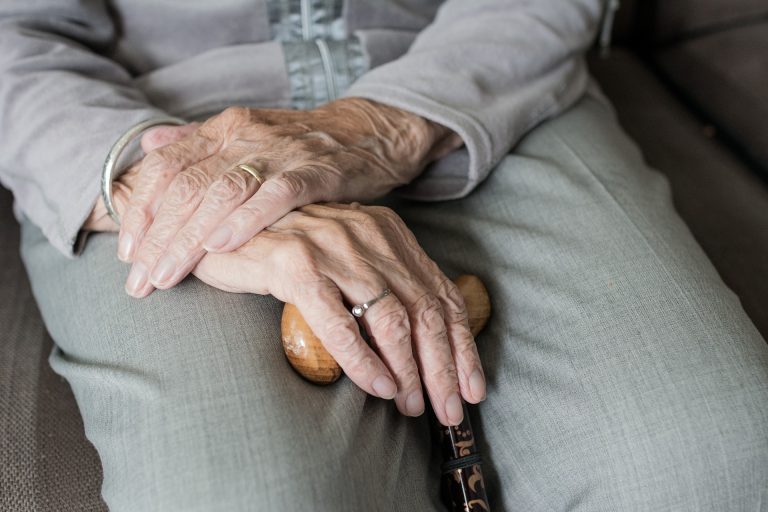