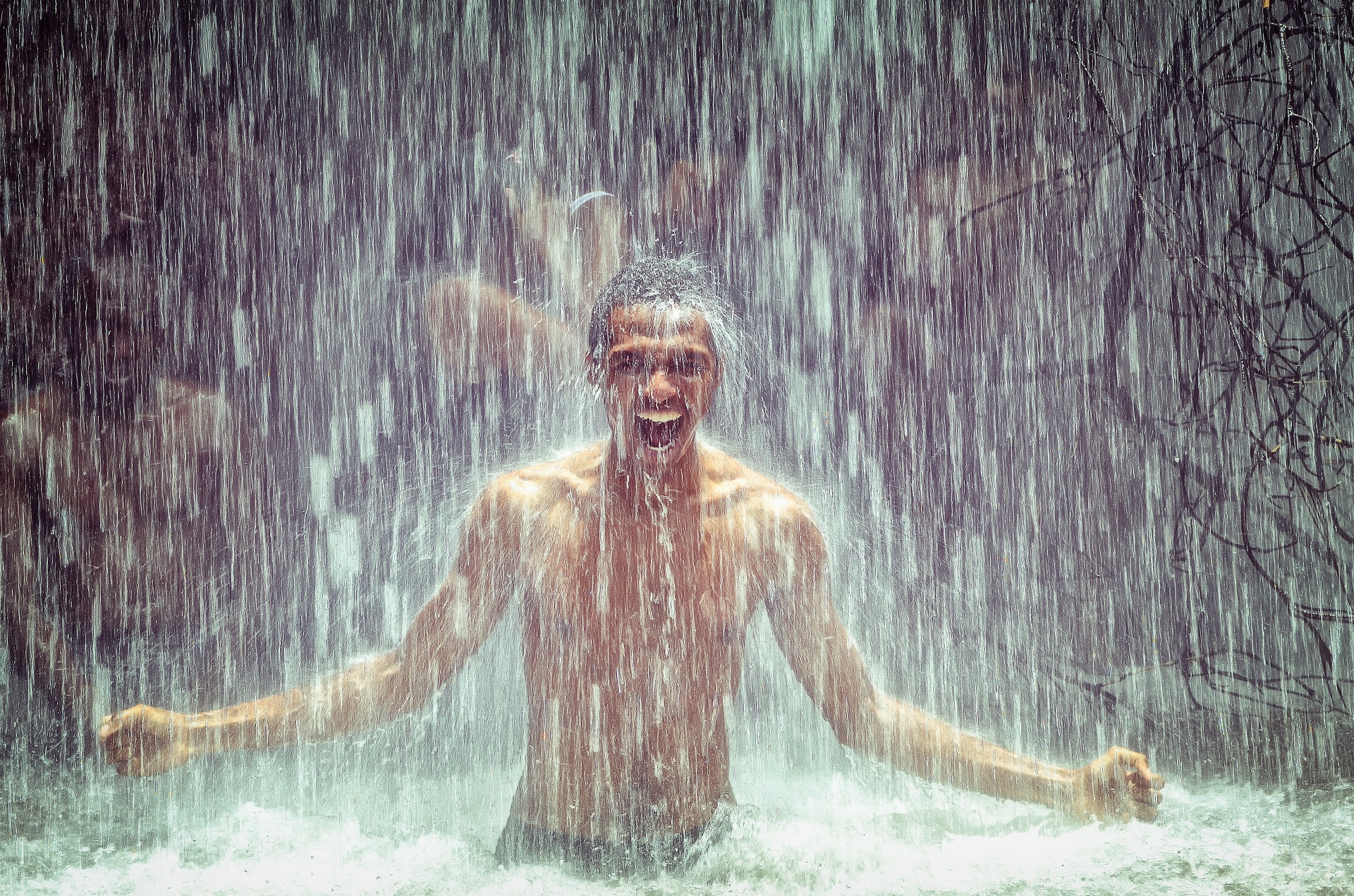 One thing I’ve learned in the past few years is that comfort kills – or more accurately, it can under some circumstances. The more pampered and comfortable we are, the more the aging process tends to creep up on us.

I was irked to learn this because I like being comfortable. But it’s been verified by a large number of research studies.

The truth seems to be that the more comfortable we are, the faster our bodies decline. So I’ve learned, and am still learning, to challenge myself physically in small ways every day. One way is to take cold showers or contrast showers.

According to this article by Dr. Rhonda Patrick, possible benefits of cold exposure include:

As Dr. Patrick puts it:

The beneficial effects of cold exposure may be due to hormesis, a favorable biological response to a mild stressor. Hormesis triggers protective mechanisms that provide protection from future, more harmful stressors.

According to this BBC News article,

Cold water swimming may protect the brain from degenerative diseases like dementia, researchers from Cambridge University have discovered… a “cold-shock” protein has been found in the blood of regular winter swimmers at London’s Parliament Hill Lido, The protein has been shown to slow the onset of dementia and even repair some of the damage (that dementia) causes in mice.

How Much Cold do we Need?

Cold showers are easy; just turn the water as cold as it can go, and… take a shower.

According to this study, which looked at self-reported sickness days in relation to taking cold and hot showers of different lengths, even 30 seconds of cold showering (or cold at the end of a hot shower) was enough to confer a health benefit.

Cold shower aficionados claim that a total of eleven minutes a week will provide optimal benefits. There’s not much research to support their claims, but I find a useful metric. If I take three showers with 4 minutes of cold during each, I’ve met my minimum.

Some people love cold showers. Some hate them, or find them too intense. An alternative if you’re in the latter category is to take contrast showers. What I do is:

Even after doing contrast showers for almost three years, I don’t look forward to them. I love how I feel afterwards. But I hate the first round of cold. I’m usually fine, though, by the second round.

I find the cold difficult if I’m paying attention to it.  Having something to occupy my mind really helps. I do things that take my mind off of the cold like belting out songs or doing multiplication tables during the last five minutes.

I know some people might find doing multiplication tables more unpleasant than the cold showers, but it works for me.

It turns out that both cold shock and heat shock show evidence of triggering a response in your mitochondria, raising NAD levels and triggering mitochondrial biogenesis.

As a side benefit, I haven’t gotten more than a trace of a cold since starting this regimen. The times one started up, it was gone after the shower.

One caution: If you work out and are trying to increase your muscle mass, it is not recommended to take cold showers right after your workout. There’s some evidence that the cold (applied immediately after exercises) can dampen the hormetic response to exercise that increases muscle size. However, contrast showers may (possibly) create a “pumping” effect which supports muscle recovery.

As with any hormetic intervention, there can be some dangers from cold showers. If you’re thinking of taking cold showers, I’d recommend familiarizing yourself with this list of dangers,

My Experience with Cold and Contrast Showers

I started doing contrast showers in September of 2018. When I started, I could only stand a few seconds of cold. I could manage 15 second,s and that was agonizing.

It got easier as my white fat turned into brown fat and my body adapted to the challenge. I built up gradually to where I can do several minutes of cold water at a time.

If you’re new to this kind of showering, I would say, don’t push yourself (unless you’re you’re a “push it hard” kind of personality.) Get a waterproof timer. If you can do 15 seconds, do that. After a week, change to 30 seconds. Then 60. It gets easier as your body adapts and changes.

If you feel chilled after the shower, you’re going too long. You should actually feel warm, as your body’s inner thermostat kicks in. It can take a couple of weeks for that kind of response to start happening.

When my shower’s done, I like to “feed my mitochondria” with some red light exposure.

To do this, I stand between two rows or red lights, 660 nm on the left, and 630 nm bulbs on the right, about a foot away from my skin… do both sides… then turn around and light my other side, again with the lights a few inches from my skin.

It’s important if you want to benefit from this to expose every inch of your skin, including your sexual organs. I put on a podcast, kick back and soak up the light for a while.

These lights are not lasers, they are LEDs, and are cool to the touch, though the metal around them can get warm.

I don’t know if the benefit is physiological or psychological… probably a little of both.. but it definitely revs me up and energizes me.

One objection I’ve run into now and then is that “I love hot showers! I don’t want to give them up.”

My response to this is – if you love hot showers, go ahead and take ’em once in a while. Switching over to doing cold showers doesn’t mean that all of your showers have to be cold for the rest of your life. If you wanna take a “regular” hot shower now and then, go ahead. Or take a hot bath once in a while if you want to.

So I’m a big fan of hot showers. But I do try to make sure that at least half of my showers end in cold, to take advantage of the thermogenic effect.

“What about ice baths?”

I have taken some ice baths. I got chilled and was shivering all day afterward. This suggests that (for me) I was moving past a beneficial hormetic effect into one that might be damaging. Ice baths may be great for some people –– I know people who love them and swear by them. But for me, contrast showers seem to be the best option at this point.

Heat exposure also has benefits. I’ll do a separate article about the benefits of heat shock proteins soon. 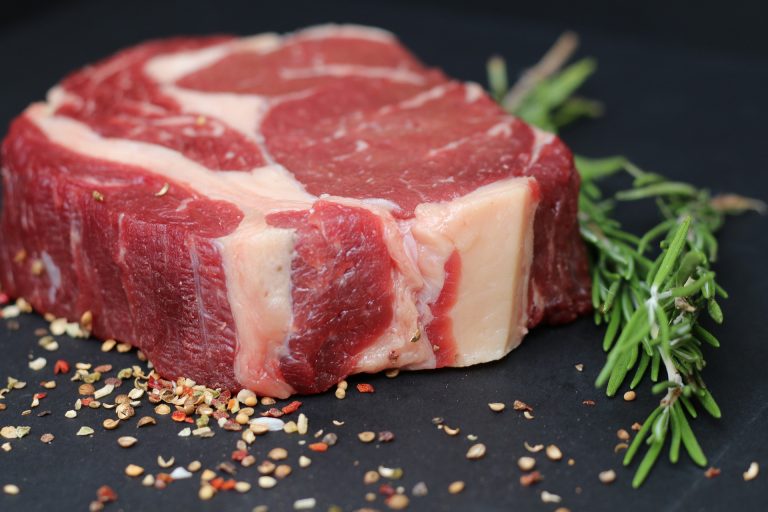 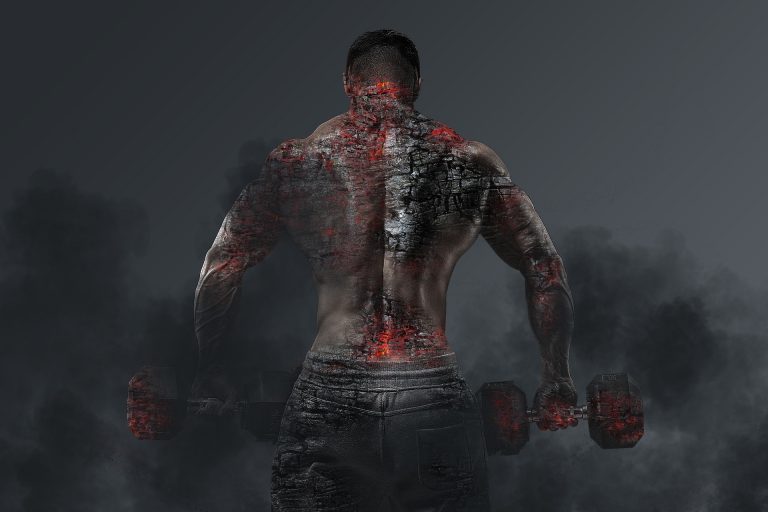 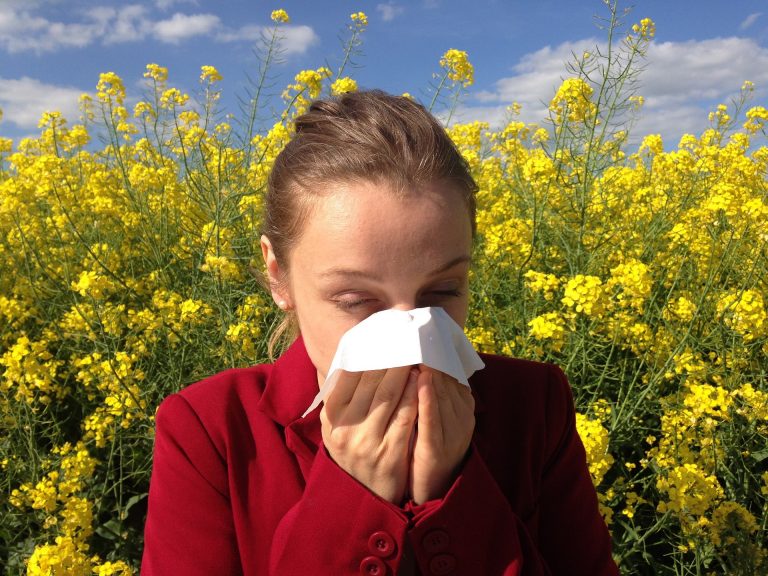