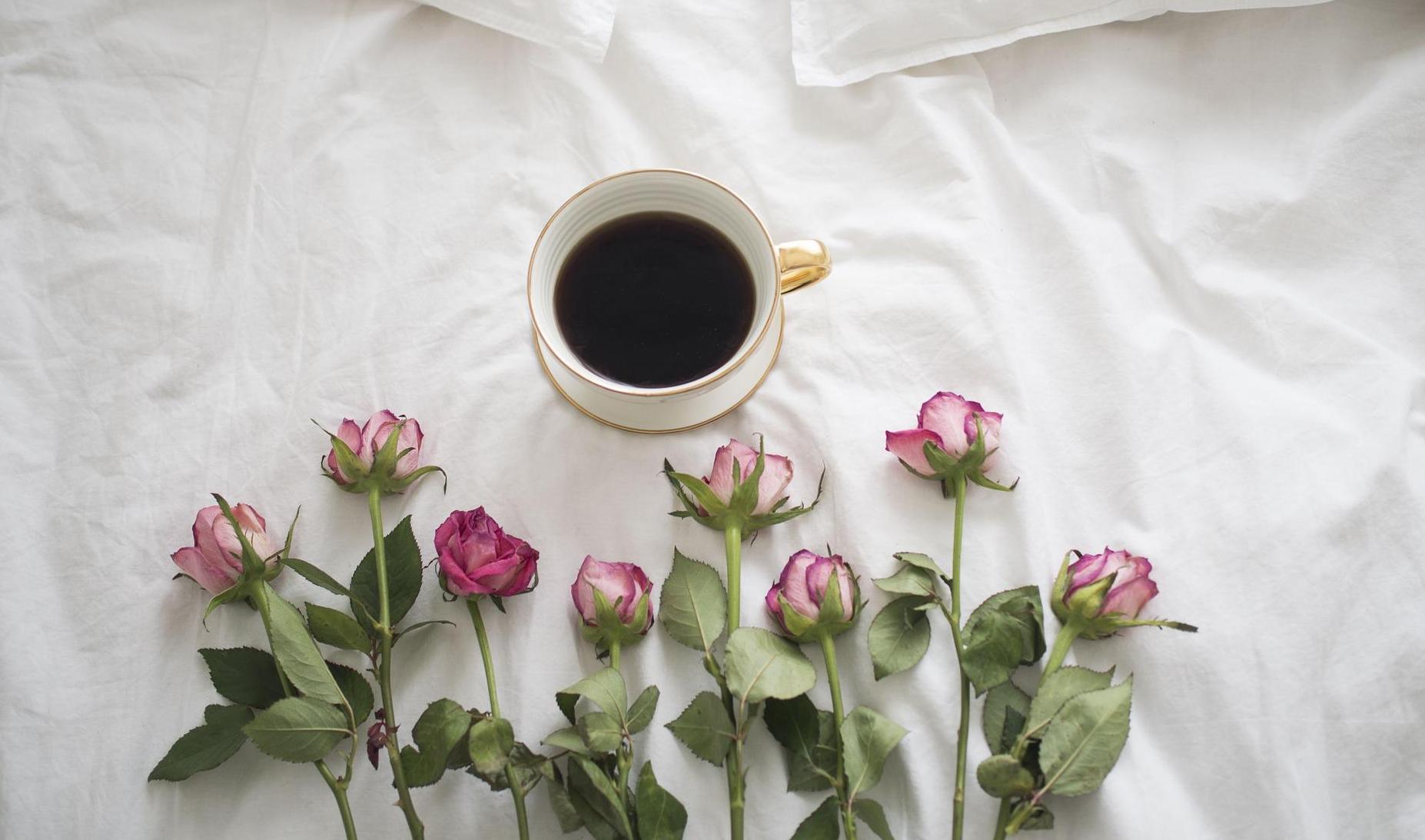 Does coffee really have a life-extending effect?

A Journal of the American Medical Association article maintains that it does. The JAMA study states that the more coffee you drink (up to around 5 cups), the less likely you are to die of any cause. (After 6 cups, your risk of dying increases again.)

Coffee drinking was inversely associated with mortality, including among those drinking 8 or more cups per day and those with genetic polymorphisms indicating slower or faster caffeine metabolism. These findings suggest the importance of noncaffeine constituents in the coffee-mortality association and provide further reassurance that coffee drinking can be a part of a healthy diet.

Regardless of race or gender, people who drank two to four cups a day were found to have a 18% lower risk of death compared with people who did not drink coffee.

A study Called “Coffee consumption and all-cause and cause-specific mortality,” published in European Journal of Epidemiology, noted that drinking coffee reduced all-cause mortality, and decreased death rate regardless of our age, percentage of body fat, alcohol consumption, and whether or not we are smokers – and also regardless of the caffeine content of coffee.

Coffee consumption was also associated with reduced risk of getting and dying due to cancer, diabetes, lung disease and heart disease – even after correcting for factors such as age, obesity and lifestyle choices. People who drink coffee have also been shown have a reduced cardiovascular disease and Alzheimer’s disease compared with non-coffee drinkers.”

But why does coffee have life extending benefits? One theory is that it’s because coffee promotes autophagy (a kind of deep cleaning that removes debris from our body cells).

A Stanford University School of Medicine Article states that the effect is because the caffeine in coffee lowers inflammation, which some researchers consider a key driver of the aging process. Interestingly, though, the life extending effect is evident whether people drink caffeinated coffee or decaf.

Earlier in the video I mentioned a JAMA study that found 5 cups a day to be a safe upper limit. But other studies have found that drinking more than 28 cups of coffee a week, i.e., more than four cups a day, is associated with a higher death rate. There is no increase in morbidity if consumption is kept under 28 cups a week. So it may actually be best to limit consumption to 4 cups a day.

In sum, the data suggests that it’s highly beneficial to drink coffee, and that doing so is likely to extend our lifespans and lower our odds of succumbing to age-related disease. 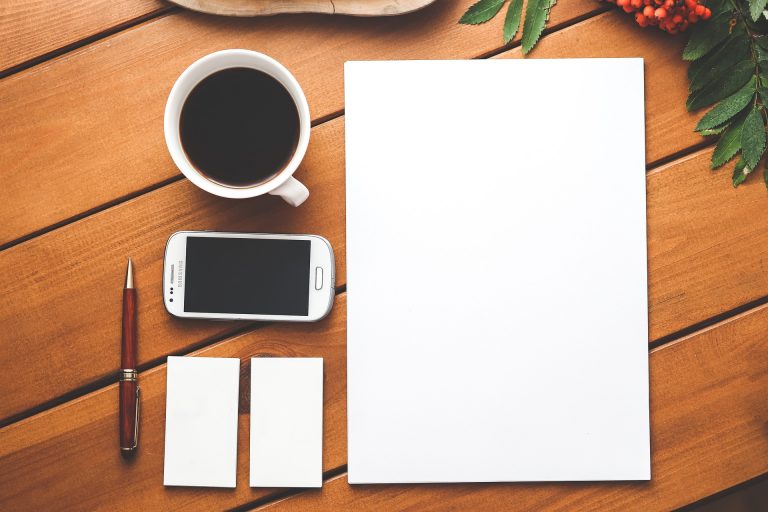