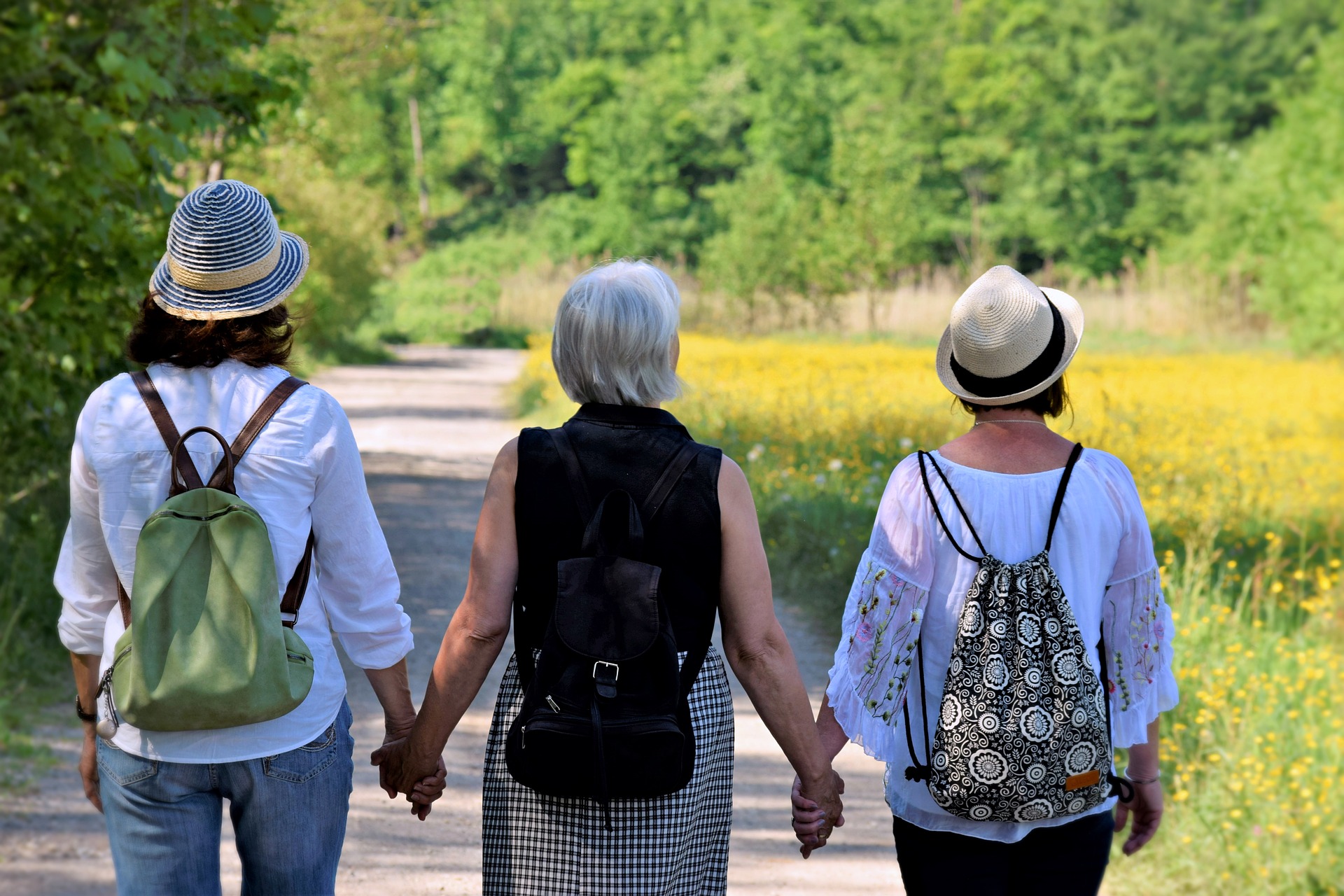 Two thirds of all Alzheimer’s patients are women.

Some maintain that this is simply because women live longer than men. But they only live a few years longer, and symptoms of menopause begin decades earlier than the actual onset of the disease. So is this actually the reason for the difference?

According to an article published in The Atlantic, the loss of estrogen during menopause may be a major factor in women’s greater vulnerability to Alzheimer’s. The article explores an approach taken by Lisa Mosconi, Director of Weill Cornell Medicine’s Women’s Brain Initiative,

Mosconi has been conducting multiple MRI scans of perimenopausal women to look at brain atrophy, vascular damage, and connectivity…. her published data thus far have shown that middle-aged women’s brains exhibit signs of a higher risk of Alzheimer’s than men’s. “For women, there is a marked decline in brain energy and an increase in Alzheimer’s plaques as they go from premenopausal to fully menopausal.”

Mosconi’s theory for why this is so, in a nutshell, is estrogen. During menopause, estrogen dramatically decreases “Estrogen,” Mosconi says, “is a neuroprotective hormone. When it declines, the brain is left more vulnerable. So if a woman is somehow predisposed to Alzheimer’s, that’s when the risk manifests itself in her brain.”

The anti-aging compound NMN has been shown to increase NAD levels and restore fertility in animals that had gone through a species-related version of menopause.

According to this article, which examines the results of NMN supplementation in lab animals:

Anecdotal reports suggest that a similar phenomenon may sometimes occur in women supplementing with NMN, up to and including the restoration of ovulation and fertility in women who’ve been through menopause (though more research is needed to verify whether this is really the case).

Reproductive aging in females is also accompanied by changes in endocrinal function, particularly by declining estrogen levels. In this study, NMN supplements increased the levels of estrogen dramatically, almost to the peak levels observed in 12-week-old mice.

Another compound that’s interesting in this light is cyanidin, found in blackberries and elderberries. This study points out that the precipitous drop in estrogen also increases the risk of developing metabolic syndrome – and suggests that eating berries, including blackberries, may alleviate the loss of estrogen that accompanies menopause, protecting against metabolic syndrome, weight gain and inflammation.

… Thus, consumption of C3G-rich blackberries is protective against weight gain and inflammation associated with ovariectomy-induced menopause in a rat model.

Image by silviarita from Pixabay 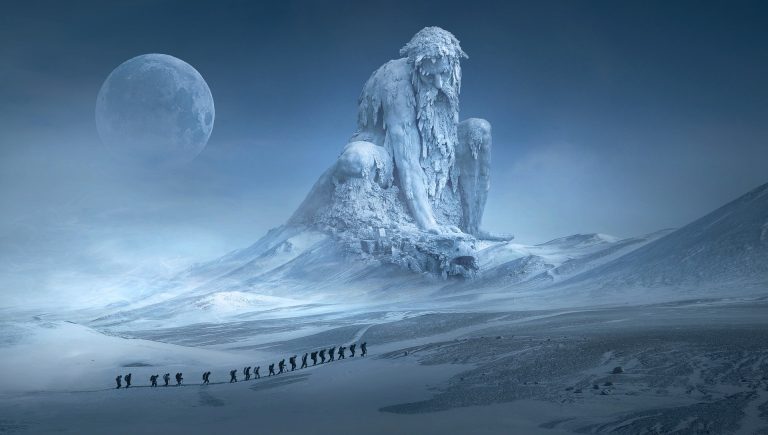 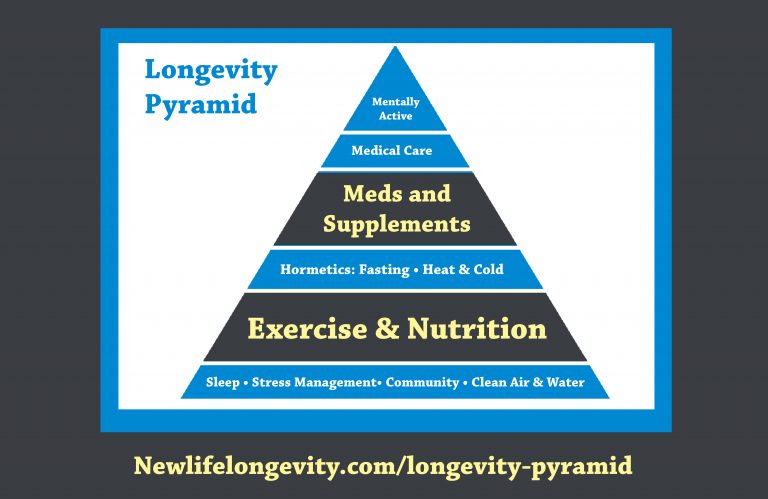 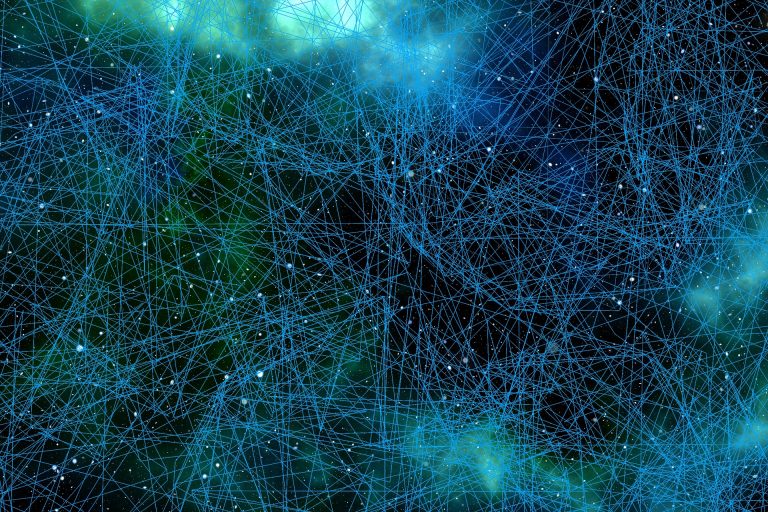 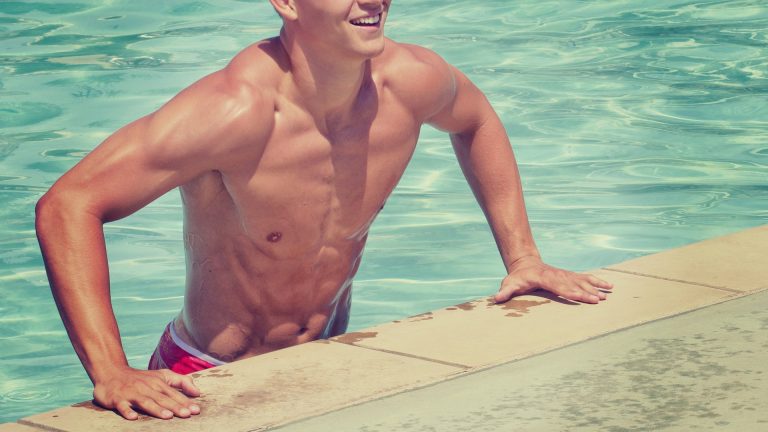 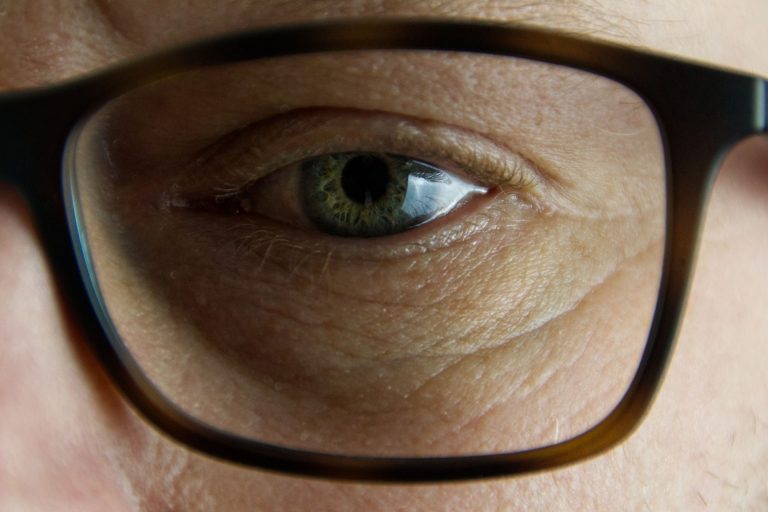