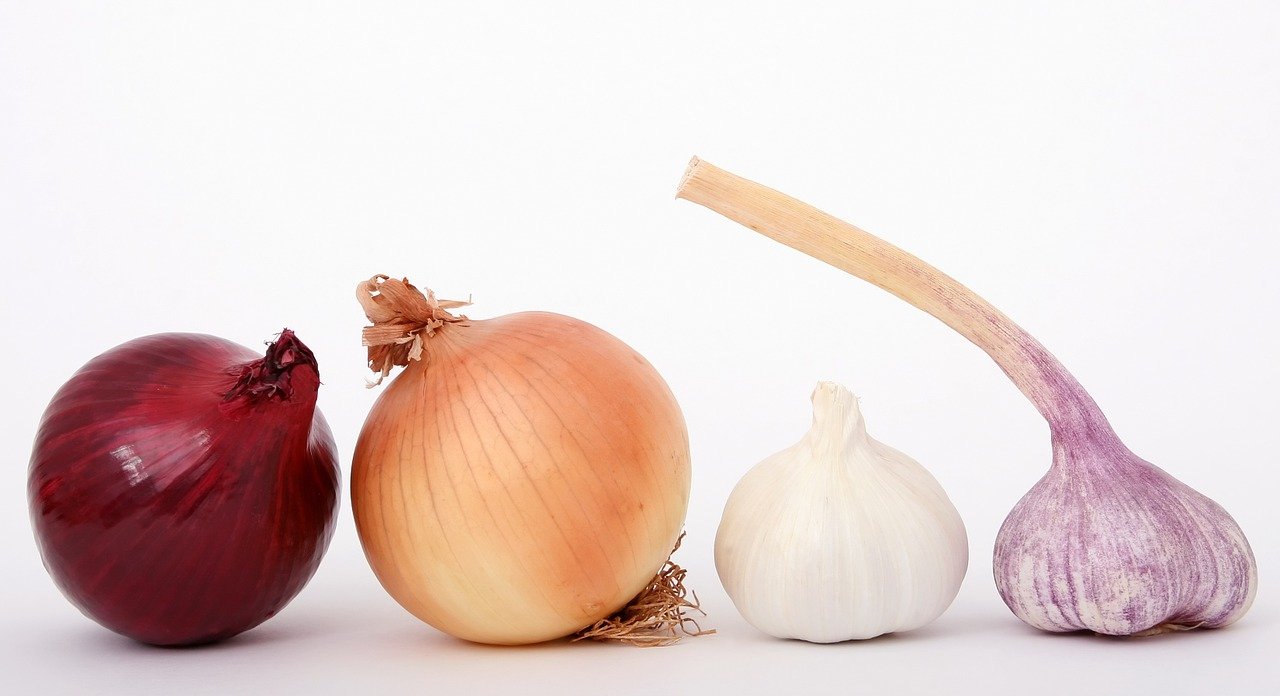 Heavy metals are present in many foods, and accumulate in the body over time. Fortunately we’re not stuck with them. According to a study called Chelation: Harnessing and Enhancing Heavy Metal Detoxification:

The International Agency for Research on Cancer (IARC) classifies cadmium as a known carcinogen, inorganic lead a probable carcinogen, and methylmercury a possible carcinogen [14].

How to Remove Them

Doctors have access to drugs and medical procedures which can bind to toxins and help us to excrete them. And the following foods may also be effective for removing heavy metals such as lead and mercury from the body: (Note: This article isn’t meant to be a comprehensive list, just a quick look at some possible approaches.)

Foods that Attach to Metals and Help us Excrete Them 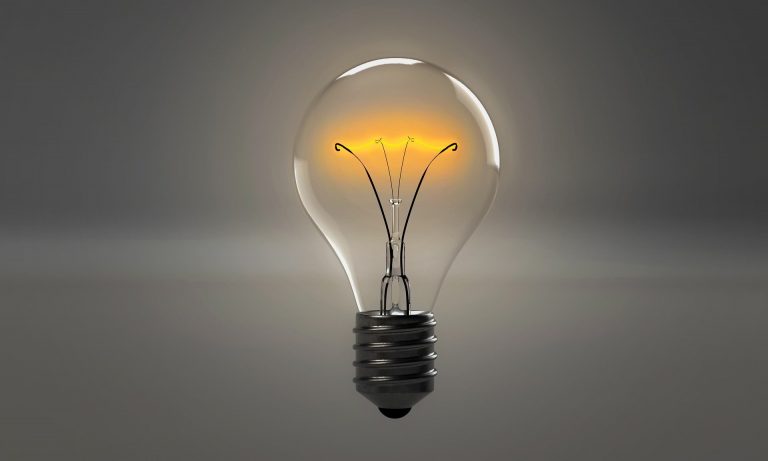 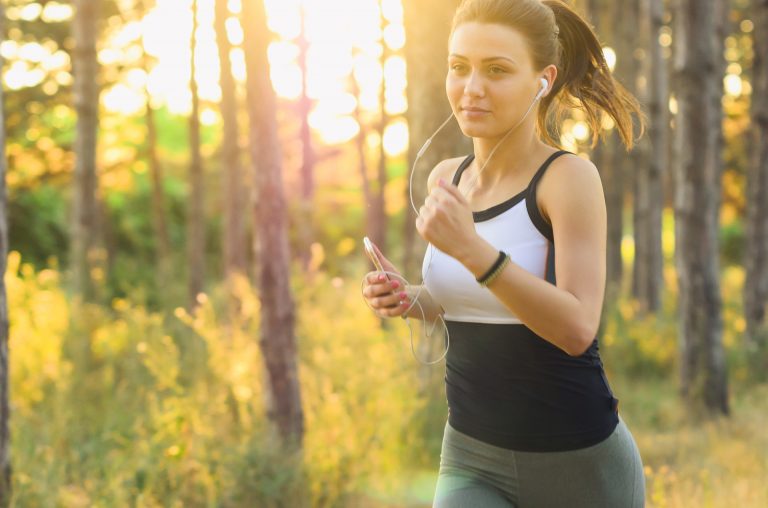 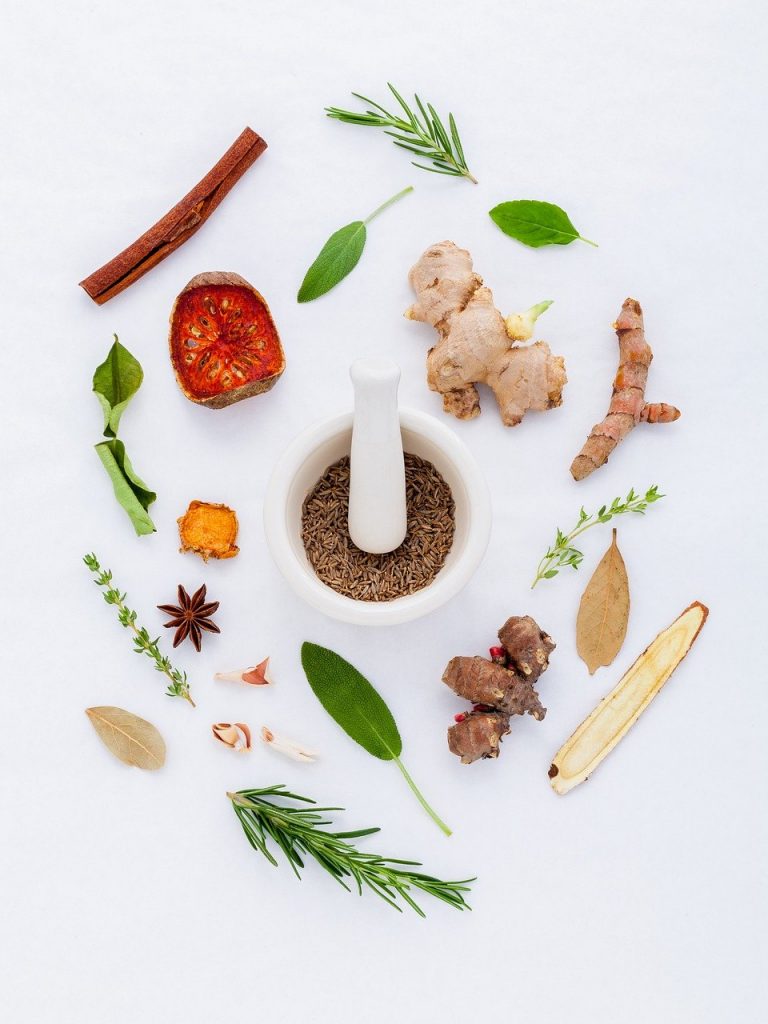 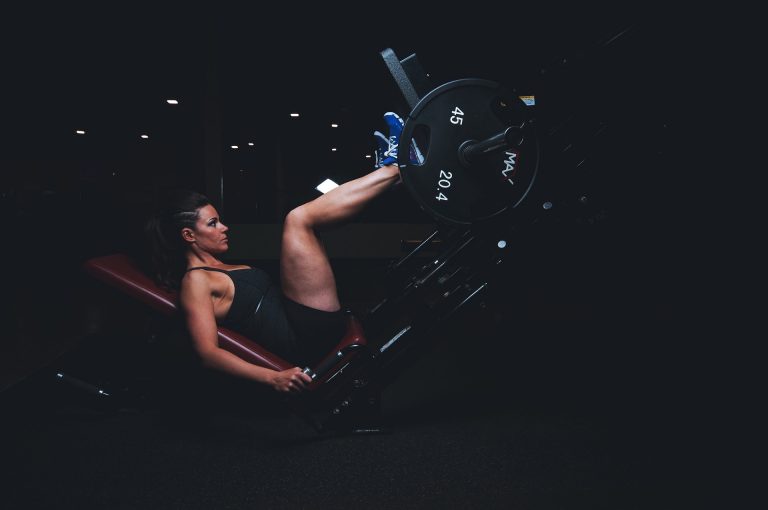