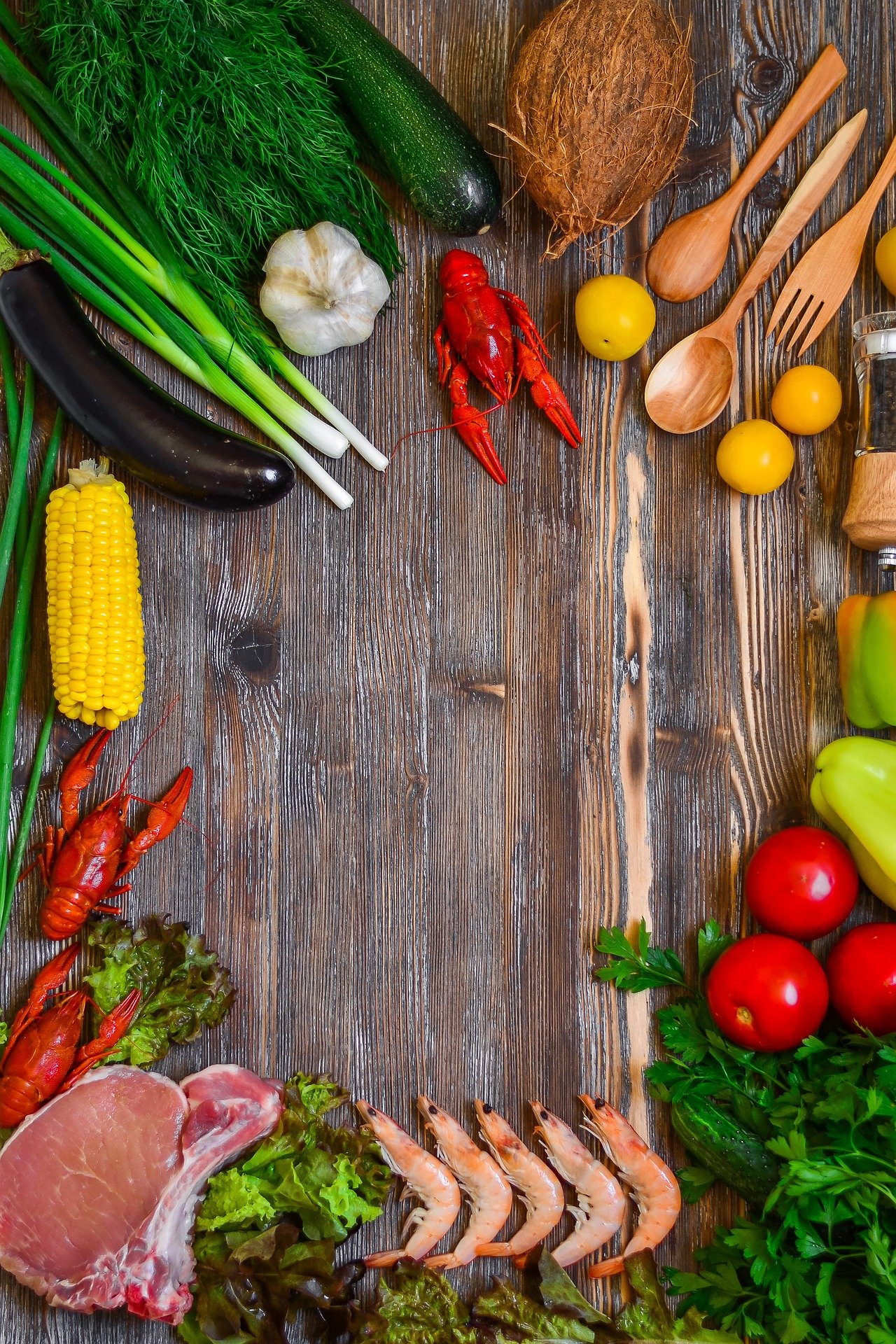 Aging is a fatal degenerative disease – one that (so far) we’re all suffering from. Restricting calories (every day — with no cheat days ever) while eating very high nutrient superfoods is one strategy for slowing down the aging process.

Reducing the calories of diets fed to mice and rats results in their living 20 to 30 percent longer.

Lab animals that are fed diets rich in nutrients but low in calories tend to have unusually long lives.  I’m not talking here about “dieting” or “cutting calories” in the commonly understood sense. “Going on a diet” for a week or two won’t increase your lifespan. (Yo-yo dieting has a reputation for being terrible for a person’s health).

People who practice caloric restriction are different. They make the decision to eat a diet which is low in calories but extremely high in nutrients. not for a day or a week or a month, but if they decide to stick with the plan, for the rest of their lives.

Lab animals that are switched from “normal” diets to calorie-restricted diets usually live much longer than their litter-mates who are allowed to eat as much as they want, whenever they feel like it. (Some of them live almost twice as long, in good health.) (For a human being, this alone would move the marker from around 80 years, to around 160 years.)

Human beings who engage in caloric restriction as a permanent lifestyle are called “Cronies”. There are about 100,000 Cronies in the world today, who have decided to permanently lower their calories in the hopes of achieving lonnnnnnnnng lives in a state of great health. Some of them look dramatically younger than their chronological ages.  The dude in THIS VIDEO is an example. He’s 55, in case you’re wondering. Like many other Cronies, he decided a couple of decades ago to just do it, not wait for permission or approval.

Note: Caloric restriction is NOT the same thing as fasting. People who practice CR as a permanent lifestyle should not fast, or vise versa. CR slows down the metabolism; fasting speeds it up. Combining them by eating a diet chronically low in food energy, then taking long breaks from eating any food at all, could result in severe nutrient deprivation and an early death.

I’ve thought about doing caloric restriction, but have opted against it so far, because of evidence suggesting that fasting works just as well, and has a much more minimal impact on a person’s life.

Fasting is easier; you can eat what you want on non-fasting days, then take breaks from eating on your fasting days.  This results in lower calories overall (over several days’ time), without having to count and measure your calories every day. 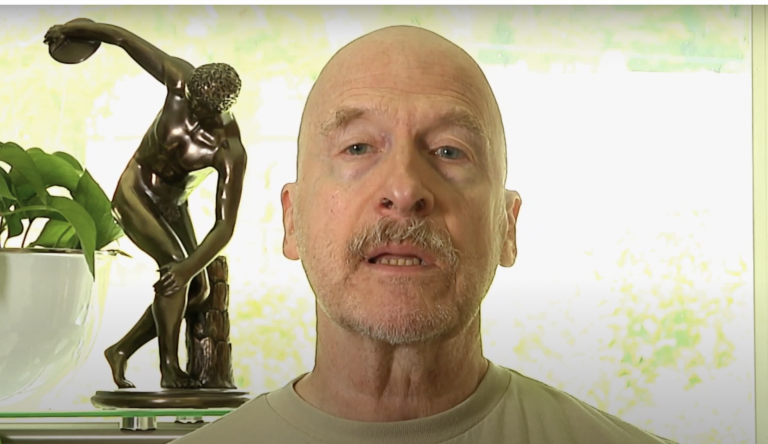 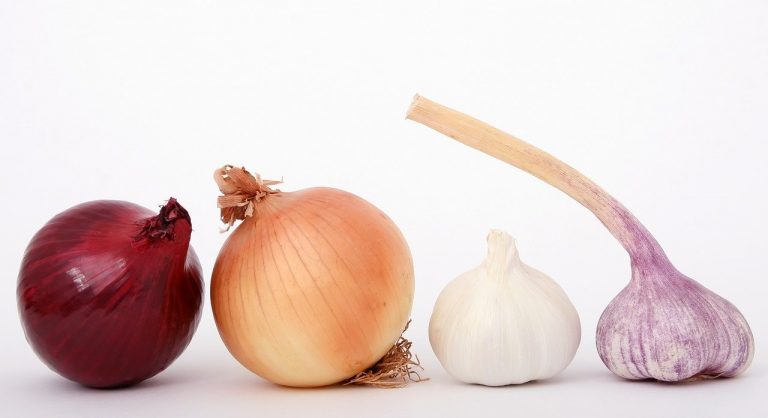 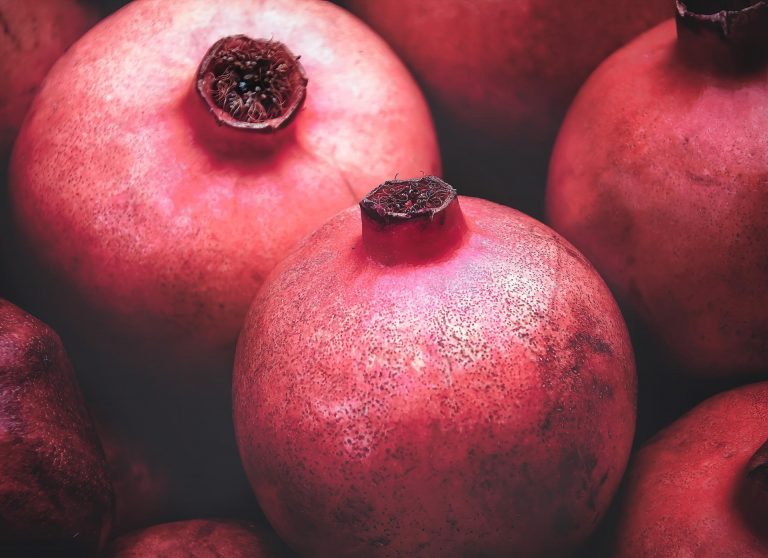 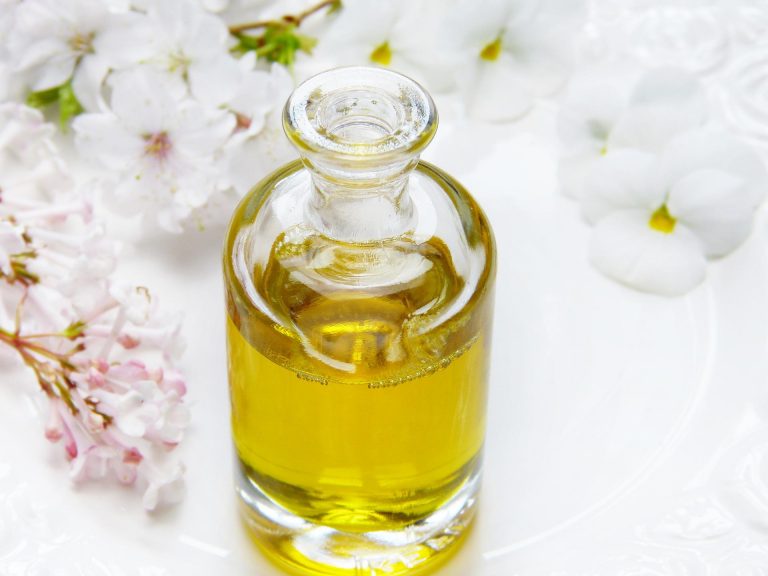 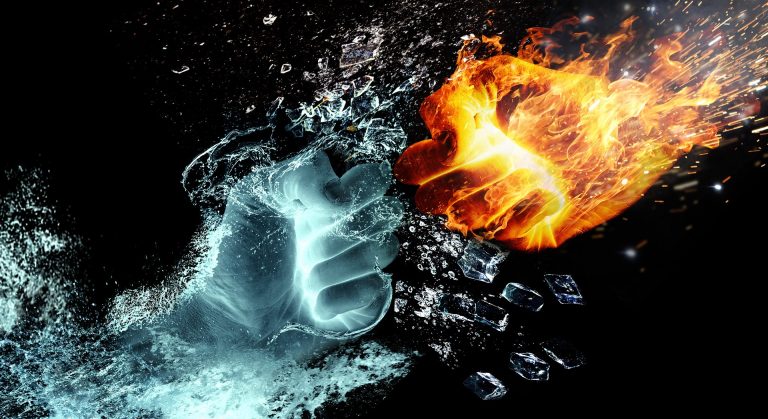