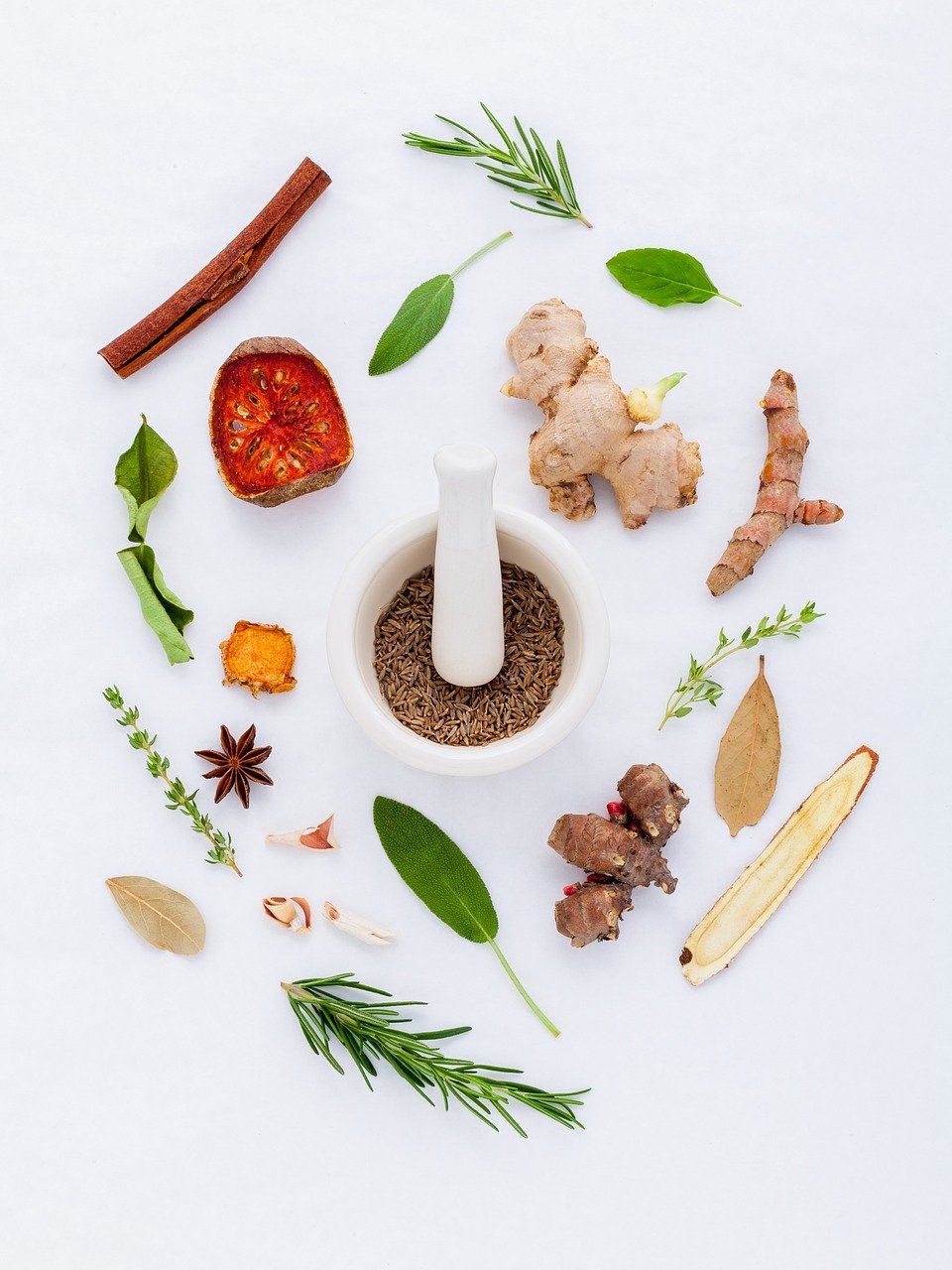 Metformin and rapamycin are considered by many researchers to be anti-aging drugs. There’s evidence that both may extend the lifespan and offer some protection against diseases of aging. Both are powerful AMPK activators and suppress mTOR activation.

But are there alternatives for people who don’t have access to pharmaceuticals, or who would prefer to take natural compounds? It turns out that there are.

I talk about several of them in this short video. Some have been identified just recently with the help of A.I.

One natural analog for rapamycin (which has surprised many people) is EGCG from green tea and white tea. From the study:

“For rapamycin, the most significant hits at the gene level were epigallocatechin gallate (EGCG), a compound underlying the aging-related benefits of green tea, including protection against cancer, cardiovascular events, and UV-mediated skin aging [128], sphingosine, the precursor to sphingosine 1-phosphate, a second messenger implicated in several diseases, including multiple sclerosis, sepsis, cancer, and cardiovascular disease [129], and isoliquiritigenin, a compound shown to act as an anticancer, anti-cardio-vascular disease, antioxidant, antimicrobial, hepato-protective, and immunoprotective agent…”

– “Toward Natural Mimetics of Rapamycin and Metformin”

More details in this video! 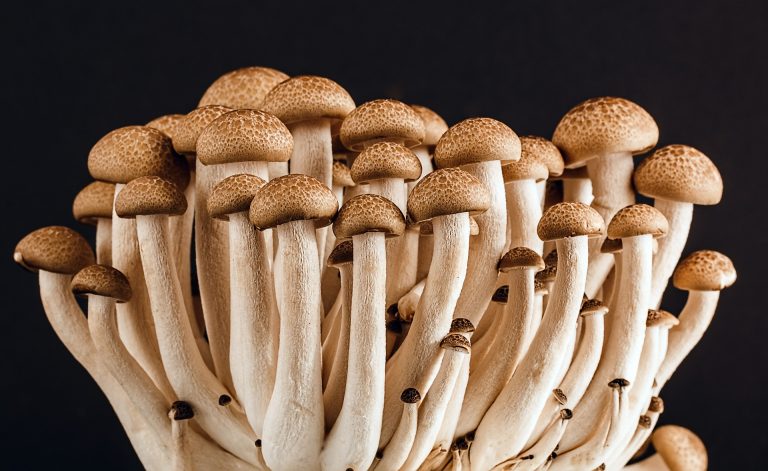 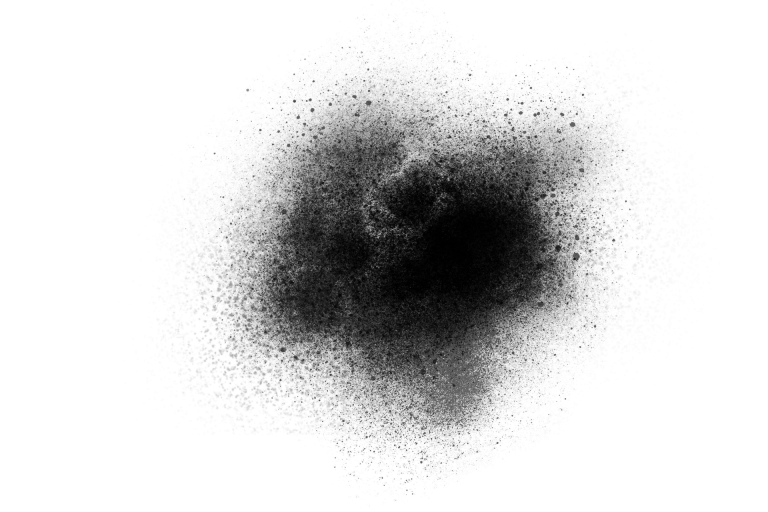