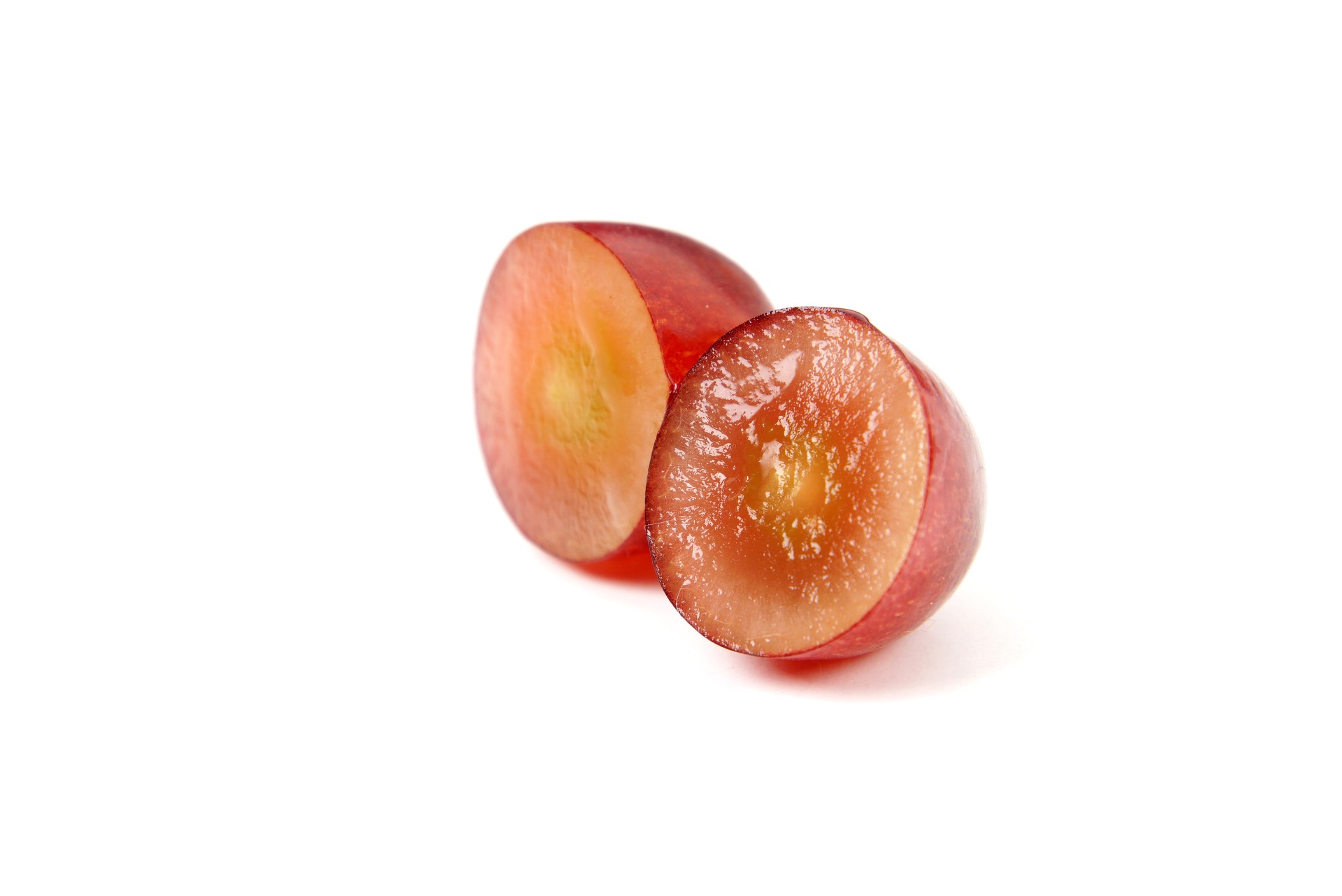 Researchers in Shanghai have reported isolating a compound from grape seeds which (according to their studies) has both anti-aging and life-extending properties.

The compound is called  PCC1. The scientists first studied its effects in an in vitro study, where it was found to destroy old cells but leave young cells intact.

They then injected it into mice to test its effects in a living organism. In the mice, it was found to remove a large number of senescent cells – sometimes called zombie cells – without harming normal healthy cells.

The result was in an increase in of about 9 percent in the lifespan of the mice. The human equivalent would be adding about 8 years to a human lifespan.

Senescent cells have been linked to a variety of rage-related problems, including cardiovascular disease, Type 2 Diabetes, and osteoporosis. They can also accumulate in the brain, where they can interfere with cognition.

According to a summary in New Scientist,

“The chemical also appears to improve the physical fitness of younger mice. Animals under the age of 2 years were injected with either a control solution or PCC1 every two weeks for four months, after which they underwent a range of physical tests. Mice that received the treatment had a significantly faster maximum walking speed, stronger grip strength and better endurance when running on a treadmill, compared with mice that had been given the control solution”

PCC1 was also found in the same study to have anti-cancer effects, destroying prostate cancer cells.

Should We Be Taking it as a Supplement?

Grape seed extract is available as a supplement, and some people in the anti-aging community are taking it. But there are lots of unknowns, including:

I’m not currently taking PCC1, but am keeping an eye on it and may add it to my protocol in the future. 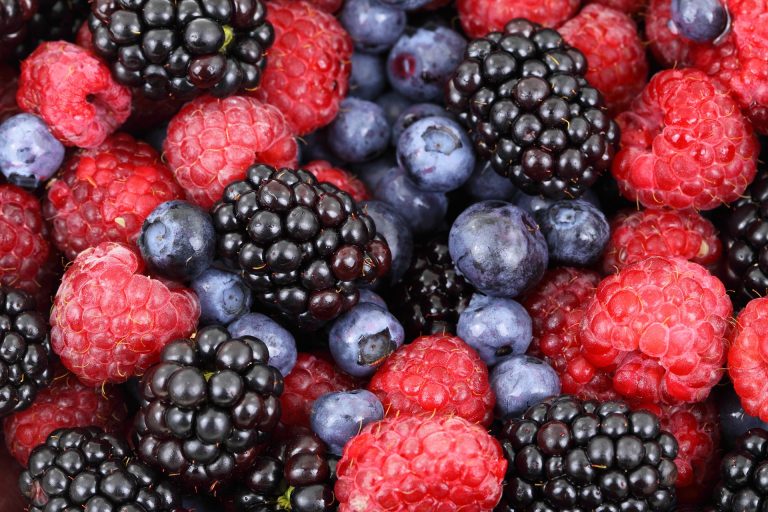 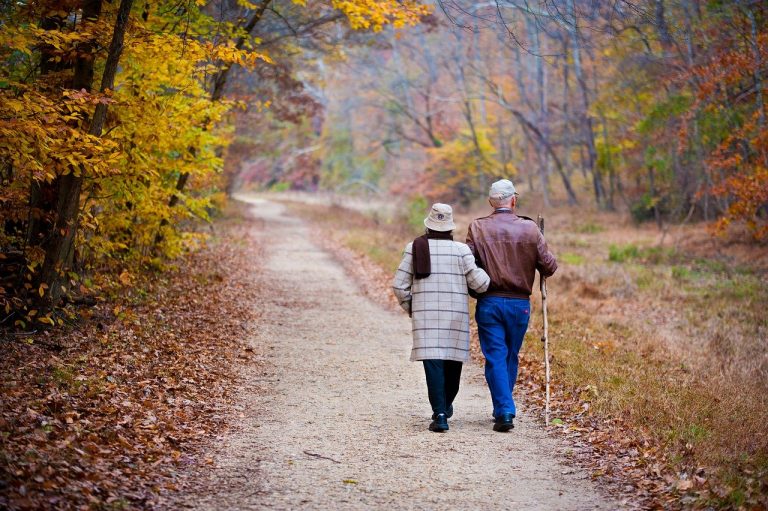 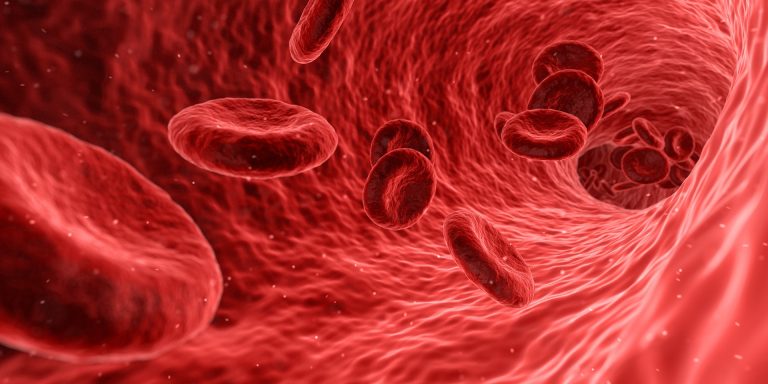 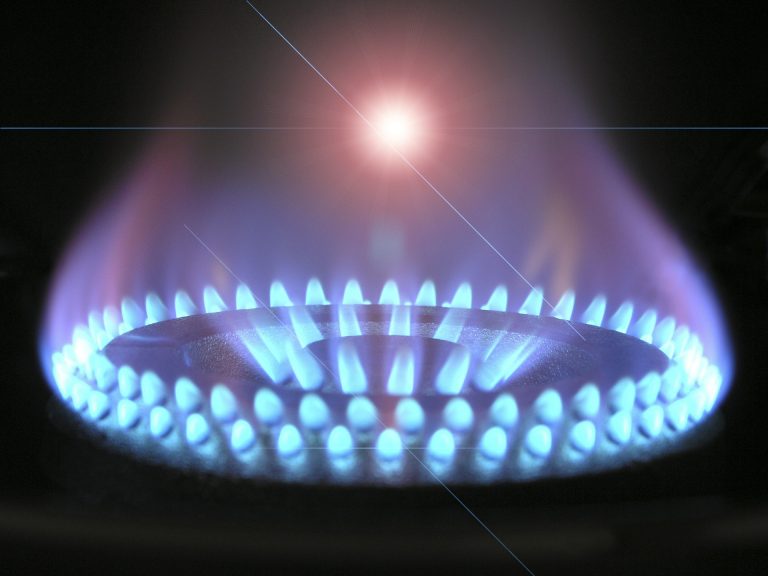