Sun exposure is a primary source of UV radiation, which is associated with skin aging and melanoma. According to a study called Effect of the sun on visible clinical signs of aging in Caucasian skin:

One obvious issue is that people who are sun-phobic may not be making enough vitamin D. Vitamin D (actually a hormone, not a vitamin) is actually protective against cancer. It’s also necessary for:

Having low vitamin D can be prevented by eating vitamin D-rich foods such as fish and organ meats. But people who avoid sun exposure may still be missing out on other benefits. According to a Medical News Today article, sun exposure may protect people from the following diseases:

The data on sunglasses and eye aging is contradictory. Some do effectively block UV radiation. According to the Skin Cancer foundation, wearing them can protect both the eyes and the thin skin close to them from UV damage. Bear in mind though that not all sunglasses are equally effective.

Re: warnings that “sunglasses may cause skin cancer” — most health authorities still recommend wearing them if you’re getting a lot of sun exposure. According to the Skin Cancer Foundation, their health benefits outweigh any possible drawbacks. 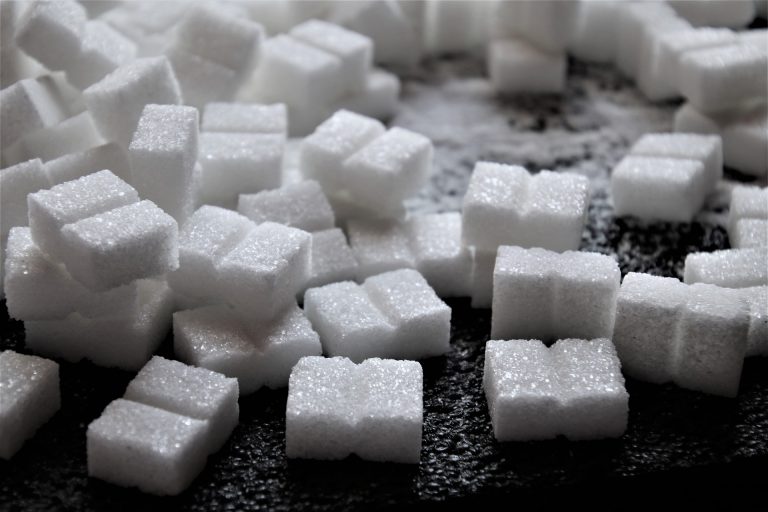