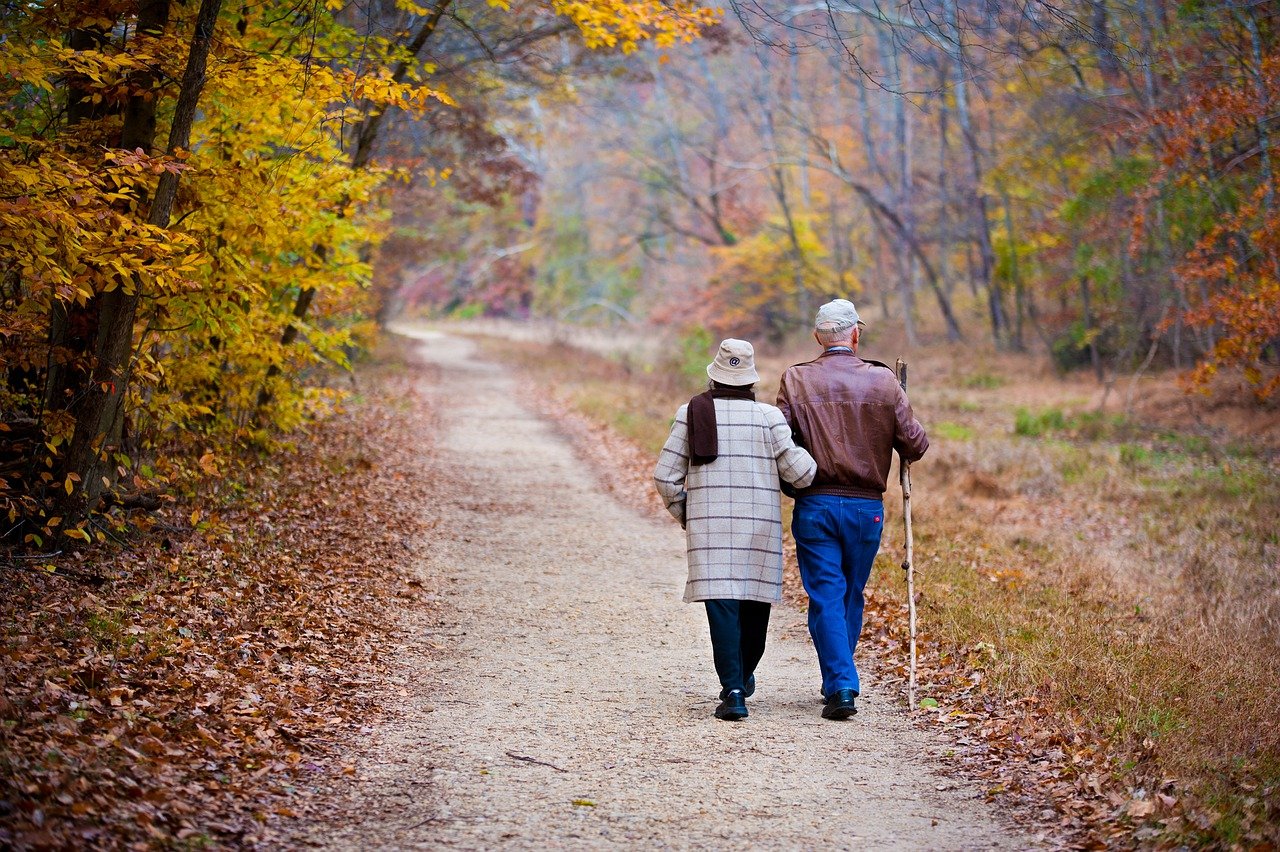 The PROT-AGE study (Evidence-based Recommendations for Optimal Dietary Protein Intake in Older People) was published in the Journal of the American Medical Directors Association. The entire study can be read at this link.

It calls into question some of the ideas that are widely promoted in the anti-aging community.

Some quotes from the study:

To help older people (>65 years) maintain and regain lean body mass and function, the PROT-AGE study group recommends average daily intake at least in the range of 1.0 to 1.2 g protein per kilogram of body weight per day. Both endurance- and resistance-type exercises are recommended at individualized levels that are safe and tolerated, and higher protein intake …is advised for those who are exercising and otherwise active.

Most older adults who have acute or chronic diseases need even more dietary protein ... Older people are vulnerable to losses in physical function capacity, and such losses predict loss of independence, falls, and even mortality.

“What Would James Clement Say?”

For example, following his recommendations, we might activate mTOR for four months out of the year and activate (mostly) AMPK the other eight months. For example, you might eat lots of protein (and leucine) in the summer months, then eat lower protein, plant-based foods the rest of the year.

Some people have taken this idea to an extreme, and not necessarily benefited from doing so. In some recent interviews like the one below, Clement talks about running into people at anti-aging conferences who had looked strong and healthy a year or two before but are now literally wasting away, looking weak and sickly, showing signs of early sarcopenia.

Why? Because they had read somewhere that “AMPK is the longevity pathway,” and concluded that “mTOR is bad, AMPK is good”, and that it therefore must be “good” to have AMPK activated full time.

This is very similar to the path followed by people who eat CRON (Calorie Restriction with Optimal Nutrition) diets (permanently), and people who go low-protein permanently. Both approaches show promise of (possibly) slowing down aging and lengthening the lifespan, but they could leave us with lives most people would not want, wasting away in nursing homes.

When I visualize extreme longevity and say that it’s my goal, I’m picturing being as healthy and active as I am now. I’ve known people who became stuck in nursing homes and literally listed away, often, it appeared, because they had stopped eating healthy diets that were rich in protein. That’s not a life I’d ever want for myself.

Taking breaks from eating ample fats, proteins, and other nutrients now and then strikes me as an excellent idea, whether the breaks are for a few hours now and then or for weeks or months; but doing so permanently strikes me as a dangerous approach for the reasons outlined in the Prot-Age study. I agree with Clement that AMPK should be activated most of the time. 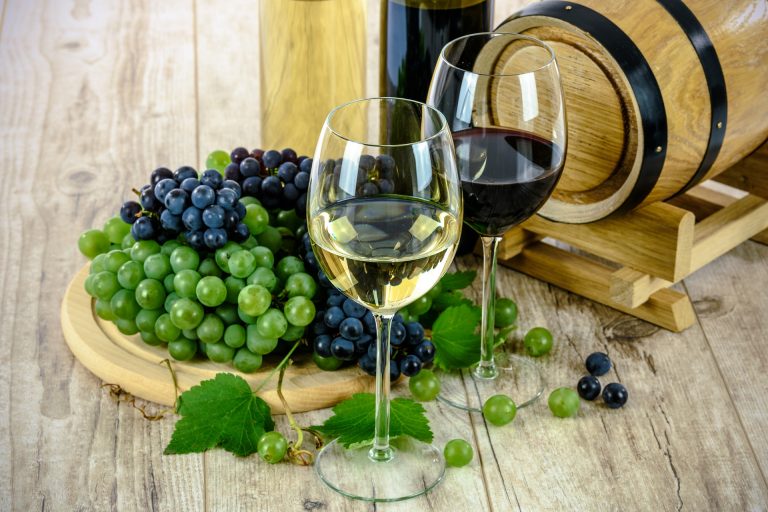 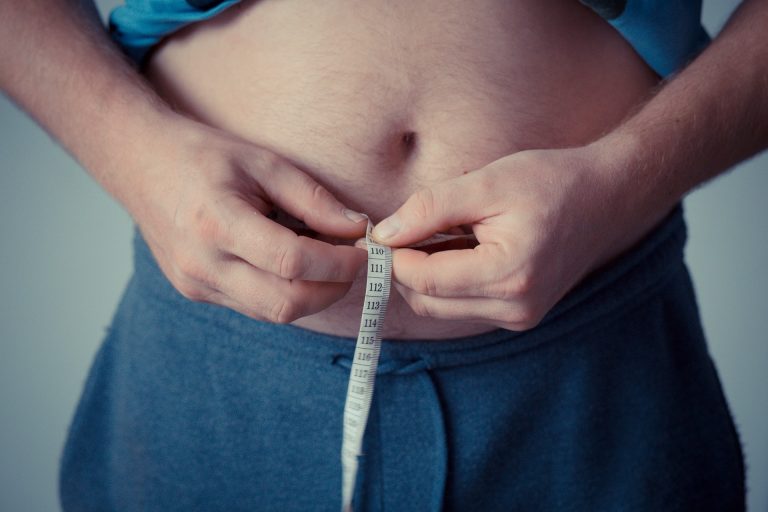 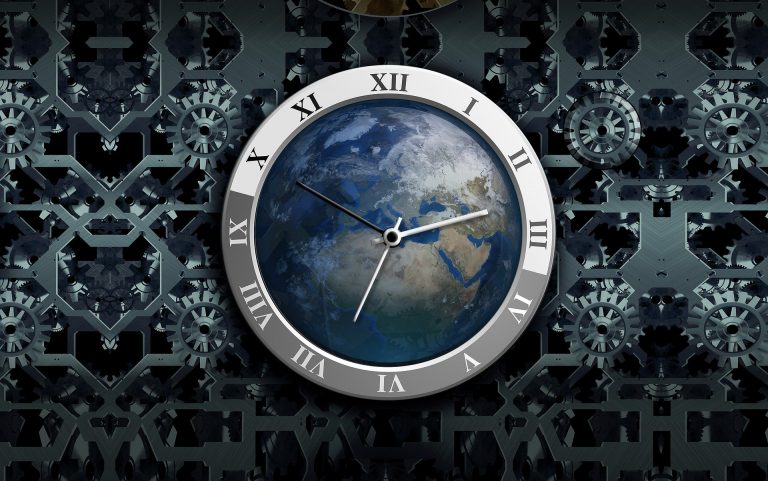 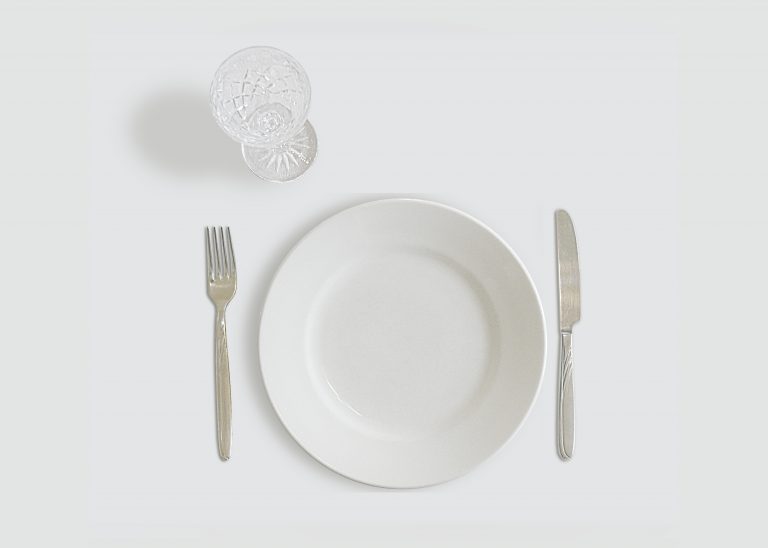 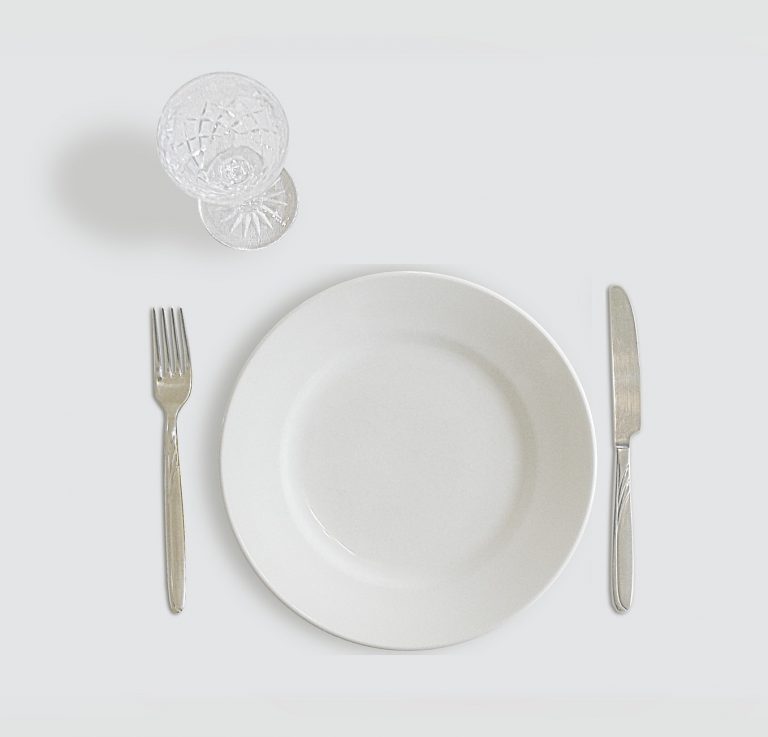